Methylone (2-methylamino-1-(3,4-methylenedioxyphenyl) propan-1-one or methylenedioxy-methcathinone) is a synthetically produced amphetamine derivative, has a similar structure to MDMA and belongs to the group of empathogens.

Back to the overview

If you or someone else needs urgent help after taking drugs or alcohol, call an ambulance on 144. Tell the emergency responders everything you know.
It could save lives.

There are no current articles on this substance
No items found. 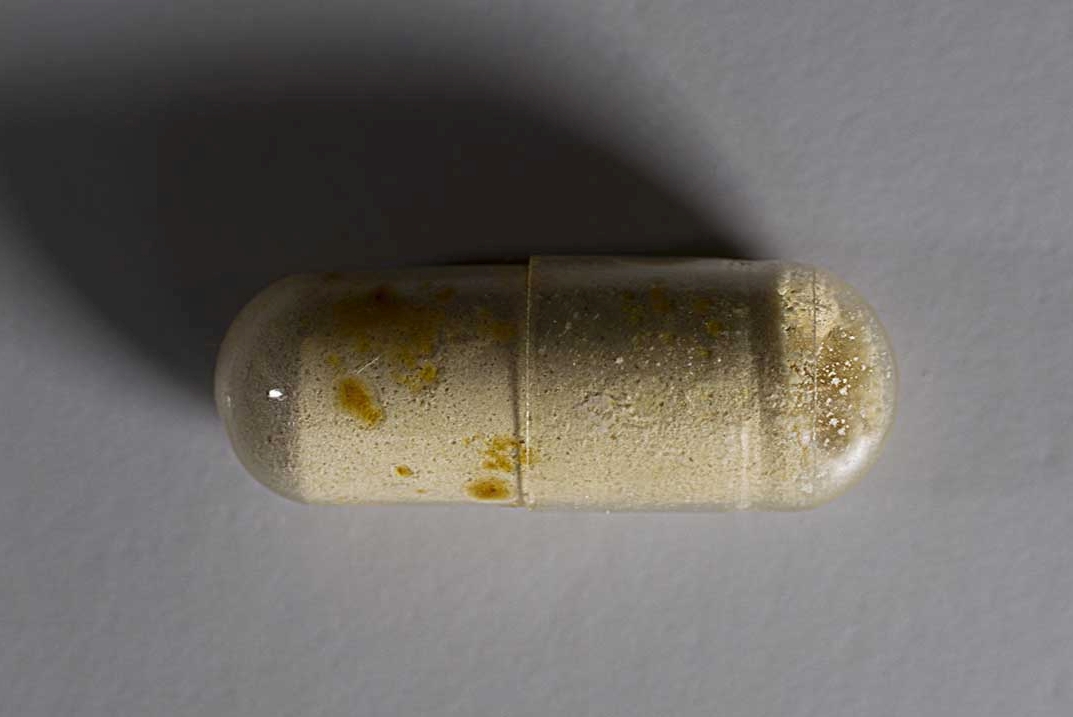 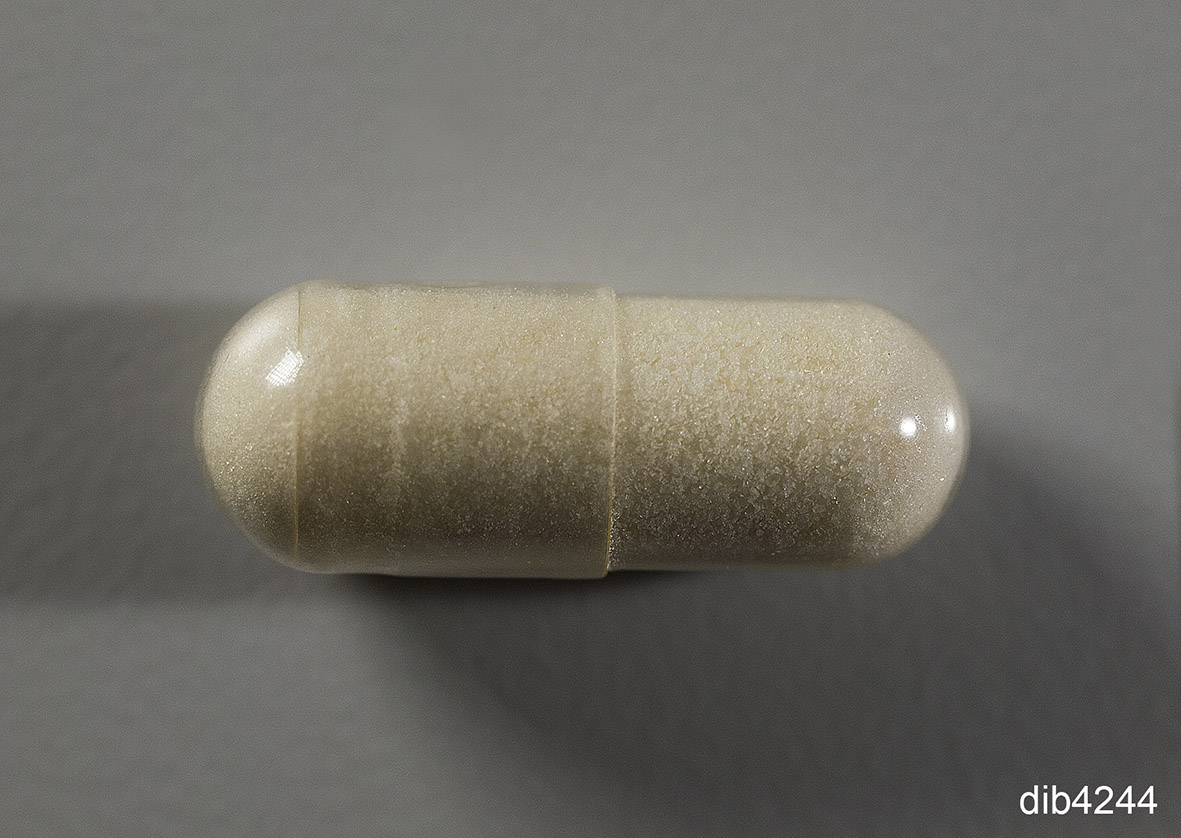