Amphetamine belongs to the group of stimulants and is classified as a phenethylamine. The term speed is usually understood to mean a mixture of caffeine and amphetamine.

Back to the overview

If you or someone else needs urgent help after taking drugs or alcohol, call an ambulance on 144. Tell the emergency responders everything you know.
It could save lives. 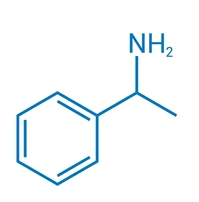 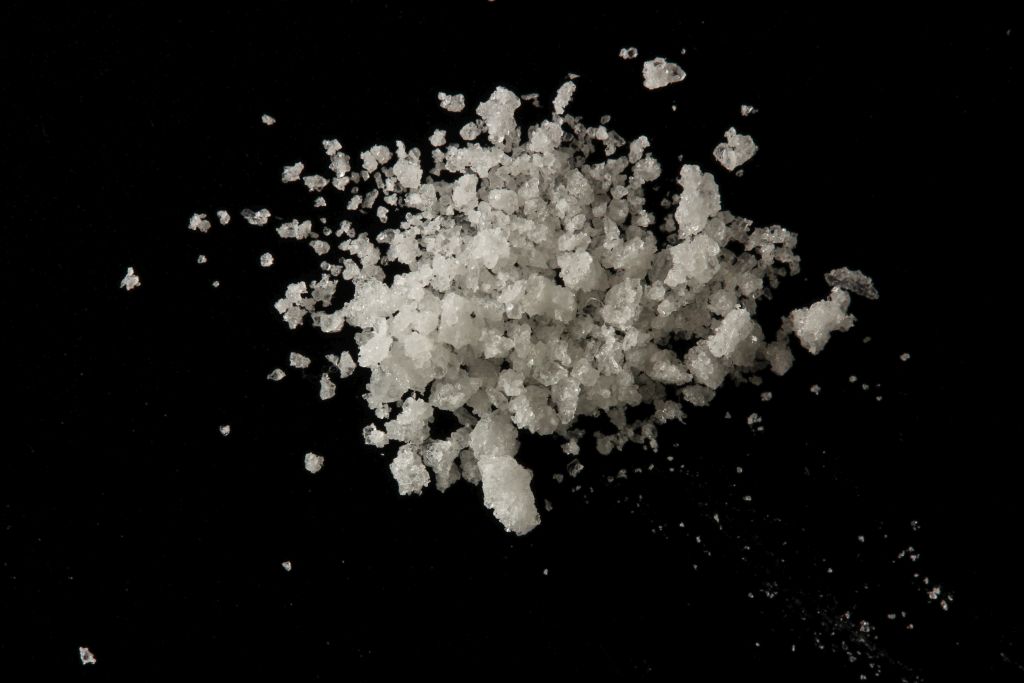 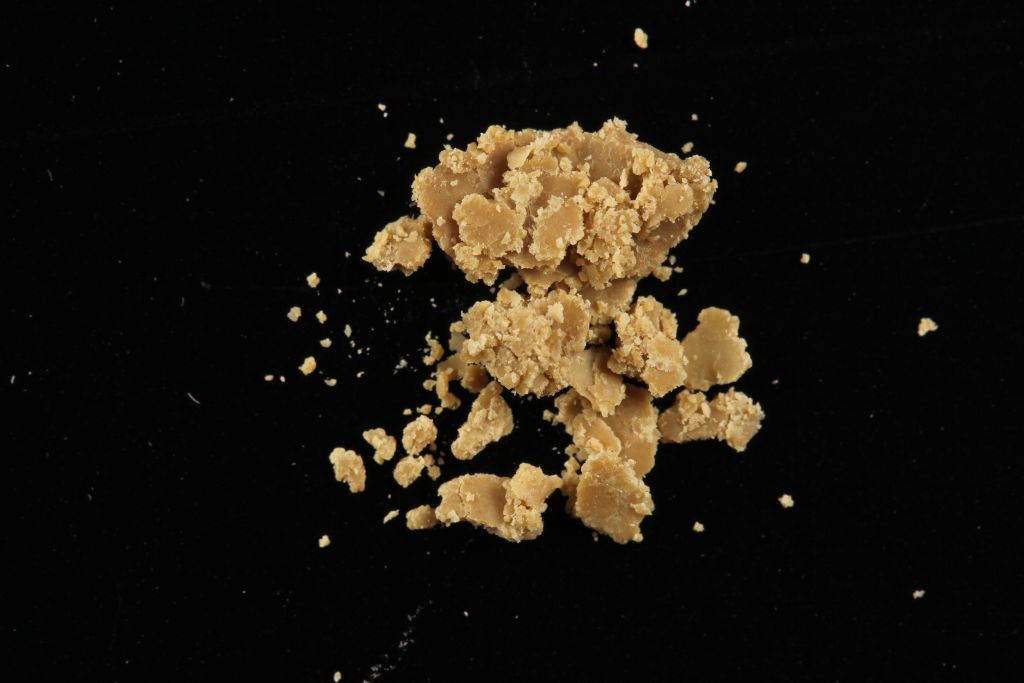 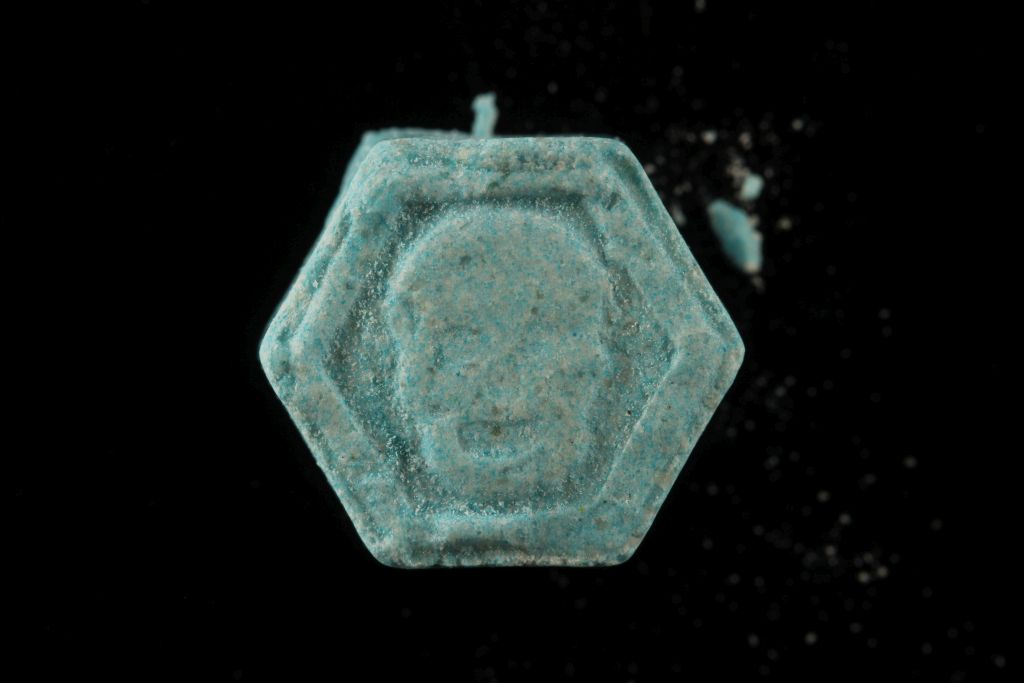 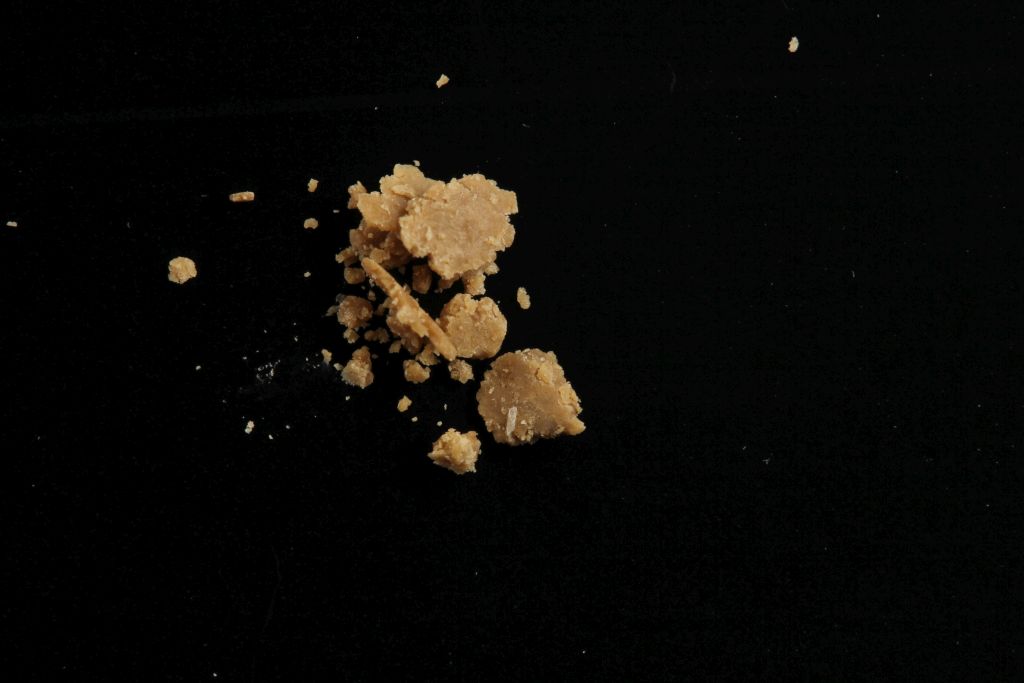 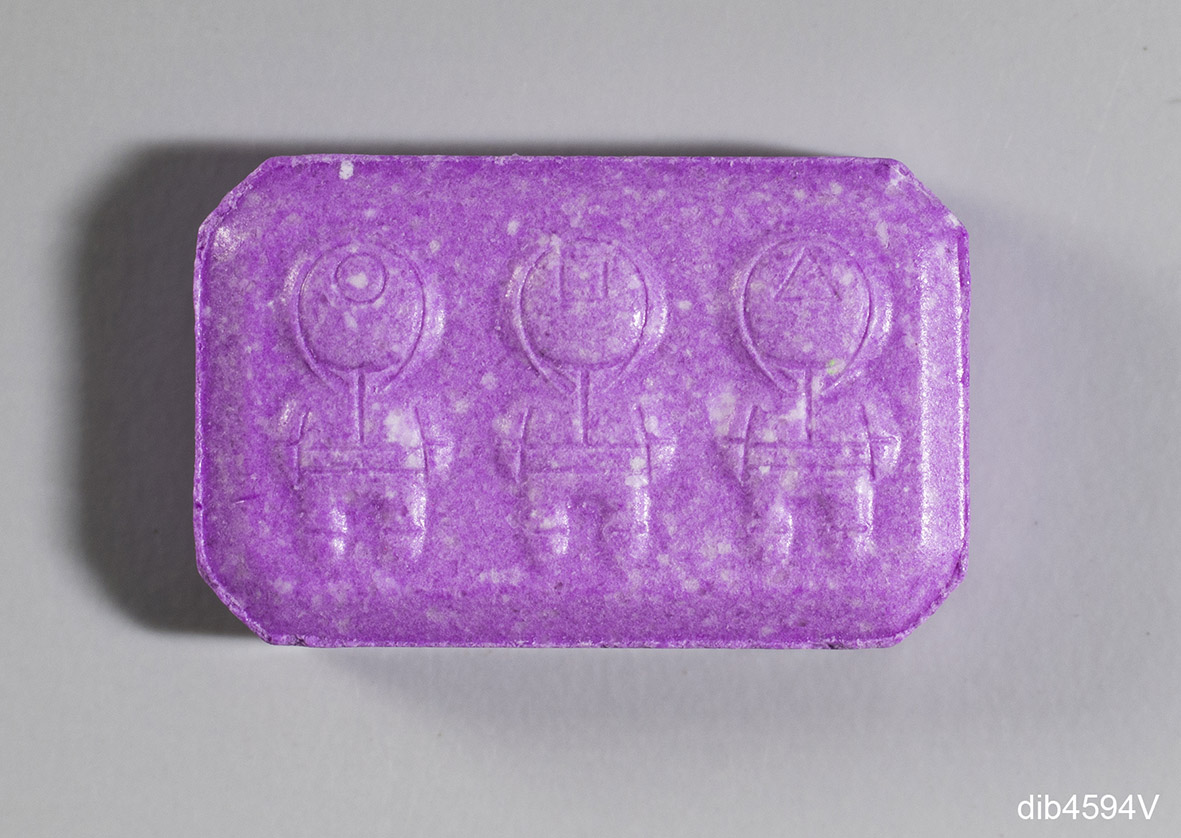 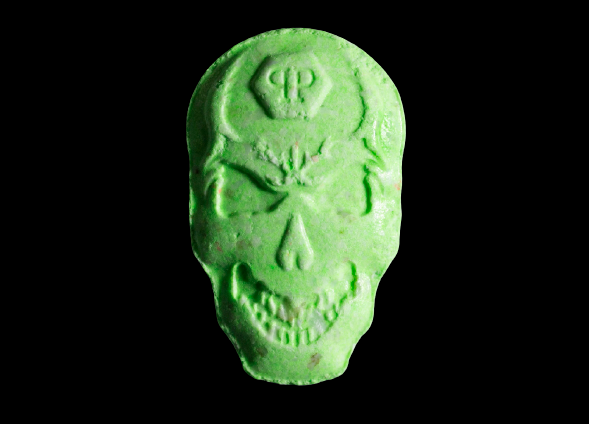 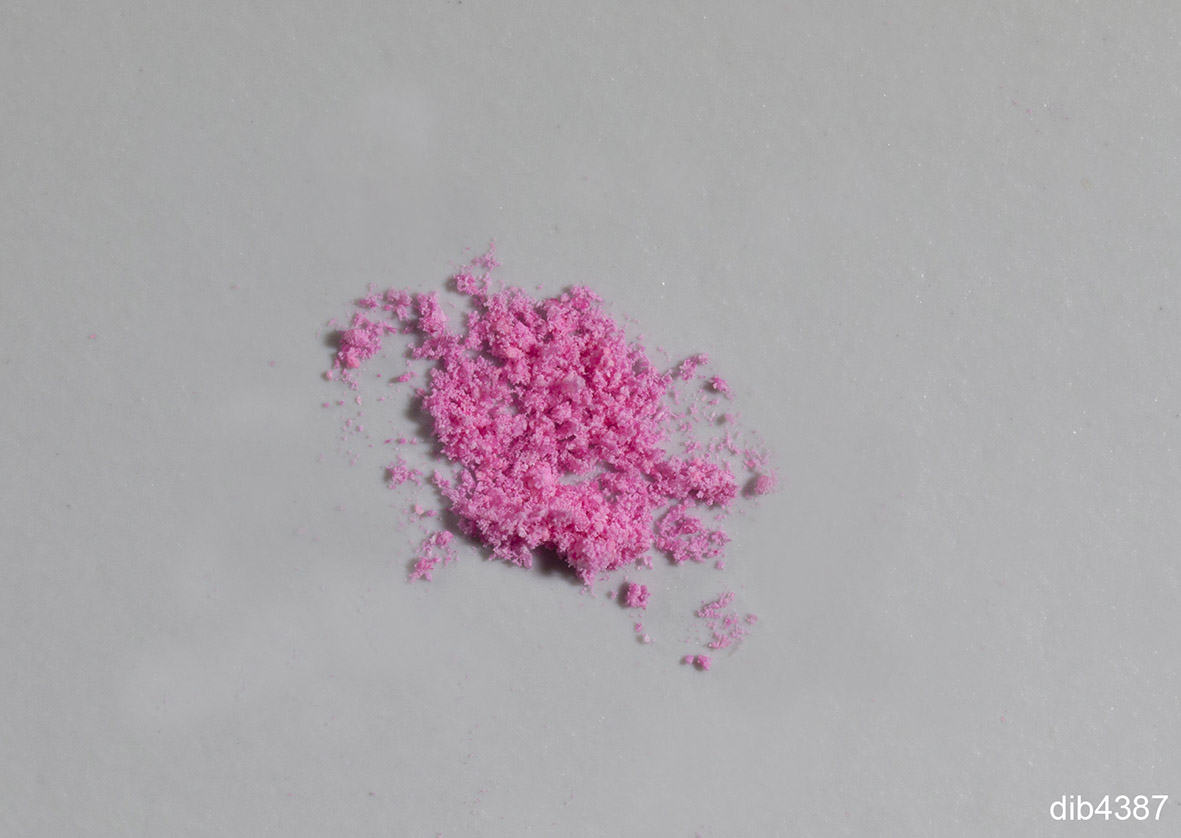 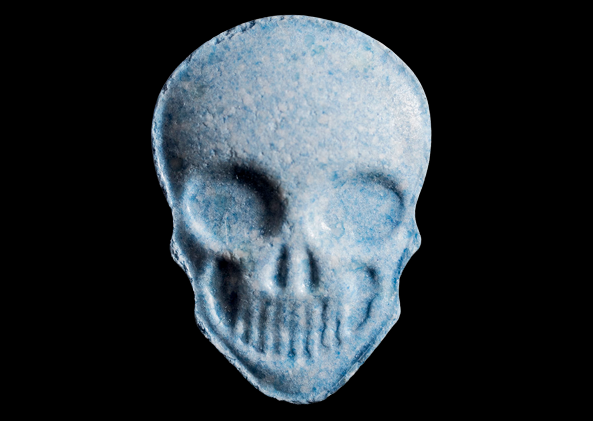 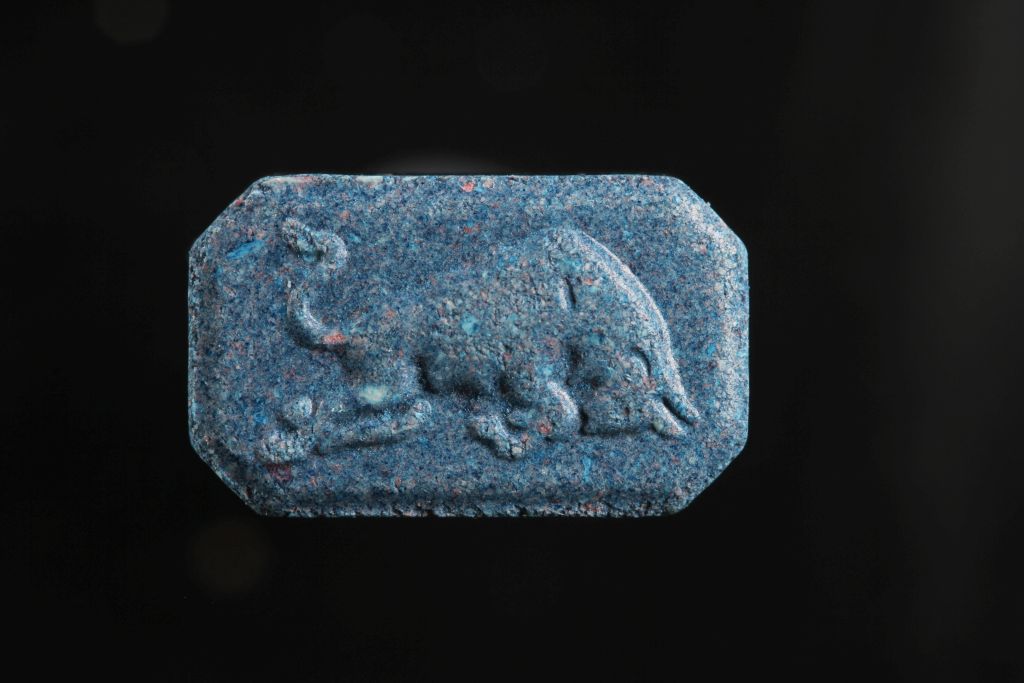